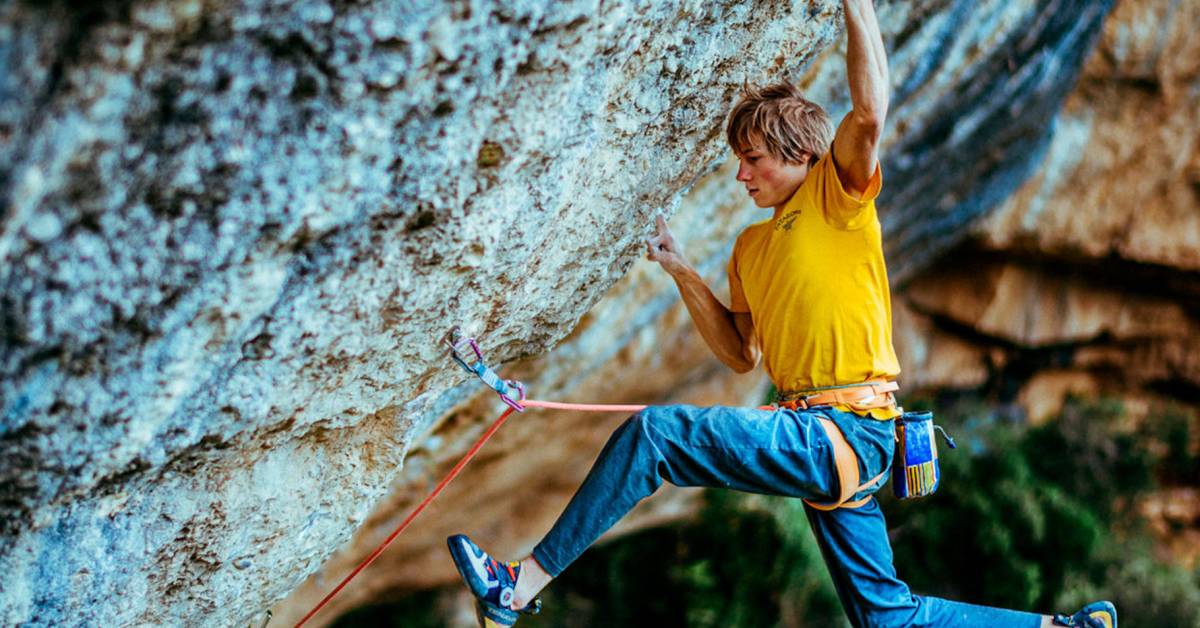 Alex Megos is only 28, but he’s been clipping bolts at a ridiculously high standard for a long time. He first flashed on the scene in 2009, when he won every event at the European Youth Championships. Since then, he’s barely slowed down, steadily turning himself into one of the world’s most consistent high-end rock climbers.

Over the last few months, though, 22-year-old William Bosi has arguably led the sport. He went on a tear at Raven Tor in early November, dispatching both of the crag’s most challenging routes (one FA, one first repeat after over two decades, both 5.15a).

More quietly, the bespectacled Scot had also been pushing the limits at Siurana, Spain. During a visit in March, he established a short, brutal crimp fest he called “King Capella.” If his suggested grade of 5.15c stood, it would become Siurana’s hardest route. Another FA from the same trip, “Furia de Jabali,” clocked in at 5.15b on similar terrain.

Over the last 10 days, Megos nabbed the second ascent of each line. After 9 days of work, he redpointed “King Capella” on Nov. 21. He later discussed that what he did felt slightly more manageable than Bosi’s beta; his method involved a “very wide pinch.”

A few days later, Megos started working on “Furia.” He finished it in short order, again with alternate beta. In apparent deference to Bosi’s prowess, he commented, “It was not pretty, but it counts.”

Days of crimping on the world’s hardest routes took their toll. Megos displayed his gruesome fingertips on Instagram.

Undeterred, he graciously thanked Bosi for putting up the routes. For his part, Bosi replied in kind. “So psyched you’re getting them done,” the Scot said.

Megos, like Bosi, perceived that “Furia” was a tick easier than “King Capella.” But he didn’t suggest changing either grade.

Keep an eye on Siurana. Megos appears to be still lurking there, and the legendary Chris Sharma has been teasing “a new king line” in the middle of the famous El Pati sector.

Appropriately, the recently quiet Sharma calls his new route “Sleeping Lion.” We haven’t seen much of it yet, but the American veteran did say it’s “perhaps one of the nicest routes in the area.”