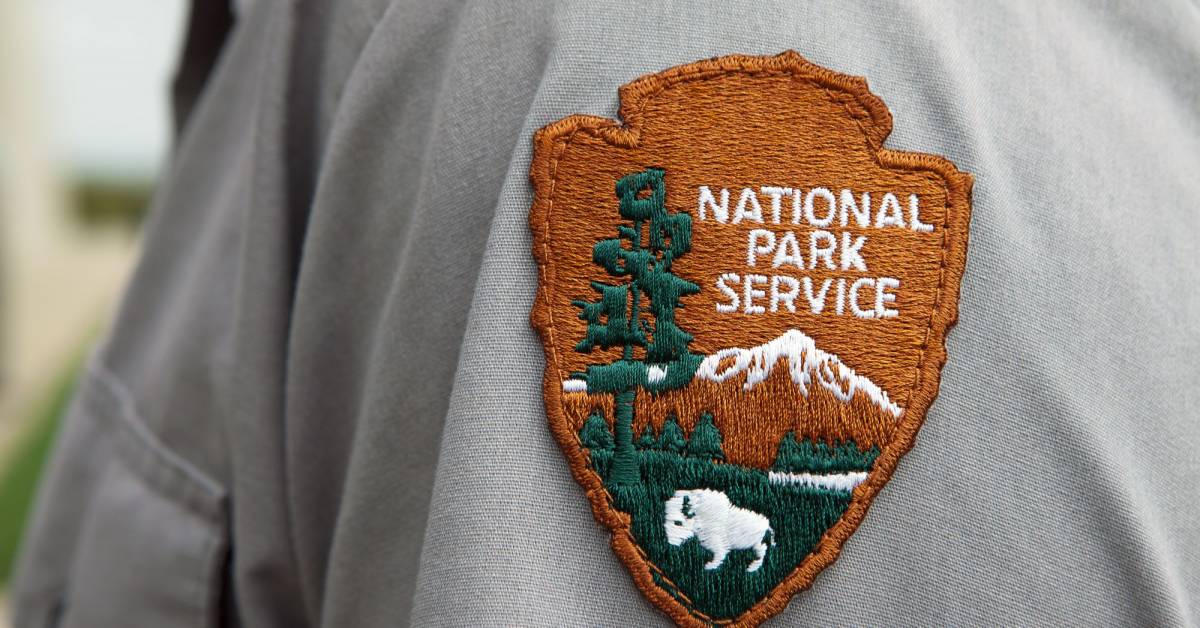 Sams, an enrolled member of the Confederated Tribes of the Umatilla Indian Reservation, will be the first Senate-confirmed director of the NPS since 2017. The agency has been led by acting directors for the past 4 years.

Leading up to his nomination to the NPS directorship, Sams has had a multi-decade career in land management and conservation. After serving in the U.S. Navy from 1988 to 1992, Sams went on to work as the executive director of organizations including Earth Conservation Corps and The Community Energy Project.

From 2006 to 2010, Sams was the national director of the tribal and native lands program at The Trust for Public Land. Most recently, Sams served on the Northwest Power and Conservation Council, which is based in his home state of Oregon.

Sams will assume the job amid a series of controversies for the NPS, including the alleged burying of an internal workplace investigation and the park police’s role in the clearing of protesters in Lafayette Square during the summer of 2020. Meanwhile, national parks have experienced a surge of visitation over the course of the pandemic.

The park service is a bureau of the Department of the Interior. As NPS director, Sams will report to Secretary Deb Haaland, who made history earlier this year as the first Native American to serve in a presidential cabinet.