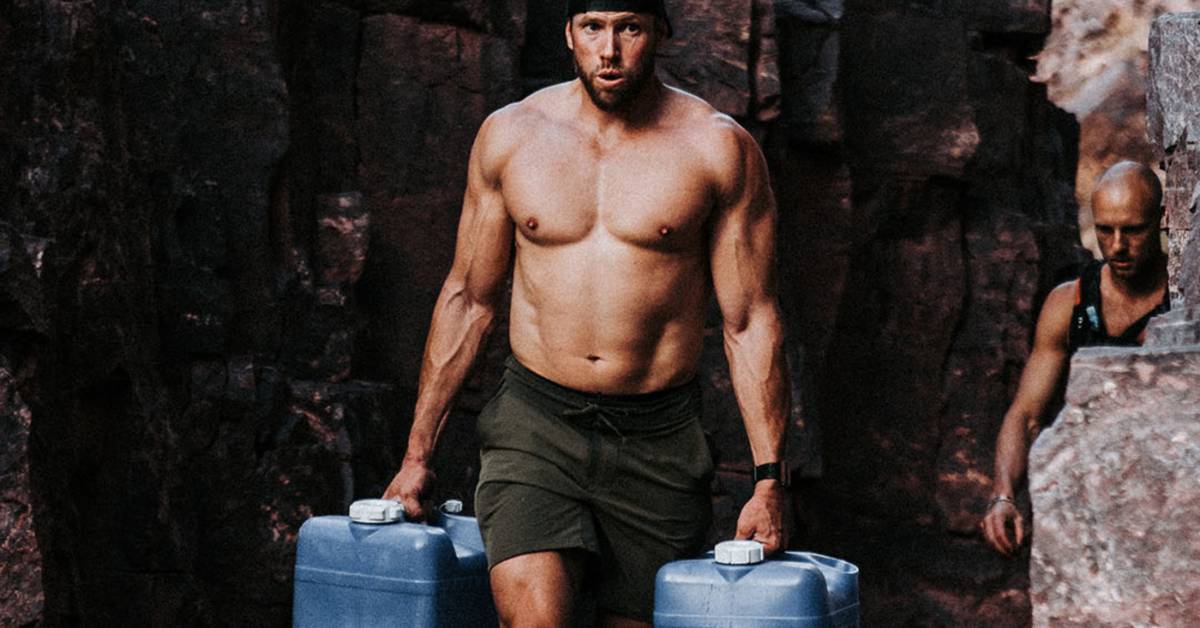 At the Grand Canyon earlier this week, Ryan Hall undertook two crazy-difficult and obscure tasks to raise donations and awareness for the STEPS Foundation.

In 2017, the distance runner stepped away from big racing to raise his family, but he’s back to setting records. Only not as the lanky, lean distance runner, you may recall; Hall is a transformed, weight-lifting endurance beast.

At the Grand Canyon earlier this week, Hall set two obscure “records.” Or they may be better termed “first known attempts.” The Olympian cut a cord of wood and then carried 10 gallons of water from the bottom of the Grand Canyon to the rim as fast as possible.

The tough tasks raised donations and awareness for the STEPS Foundation. Here’s what happened, plus a video about the whole feat below. 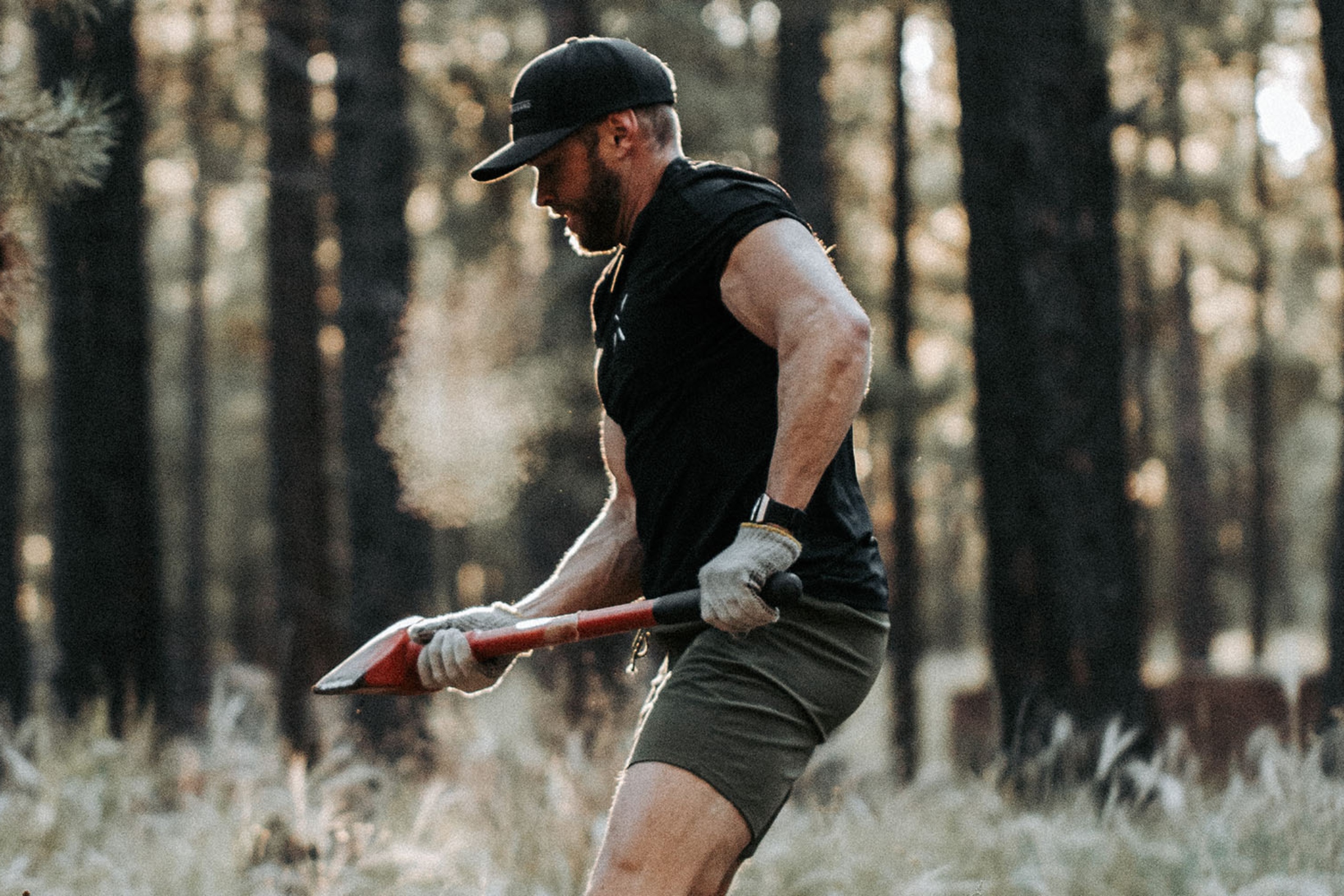 Hall began the challenge by ax-splitting 128 cubic feet of firewood. For the next stage, he ran two empty water cans 6.3 miles from the rim of the Canyon down to the Colorado River on its floor.

In the final stage, Hall carried both water cans, full of 62 pounds of water each, back up to the rim, covering the same 6.3-mile distance but gaining 5,000 vertical feet on the ascent.

Hall spent much of 2010-2016 training for distance races in Ethiopia and Kenya. He credits his experiences there for inspiring him to push himself beyond running, experiences which ultimately led him to take on his most recent feat in the Grand Canyon.

“There, I saw people travel miles by foot nearly every day to sell firewood or collect water. It was arduous work, but also just part of the regular routine, and carried out without complaint. I also learned while there that access to clean water — which few in the region have — can extend someone’s lifespan by 10 years.” 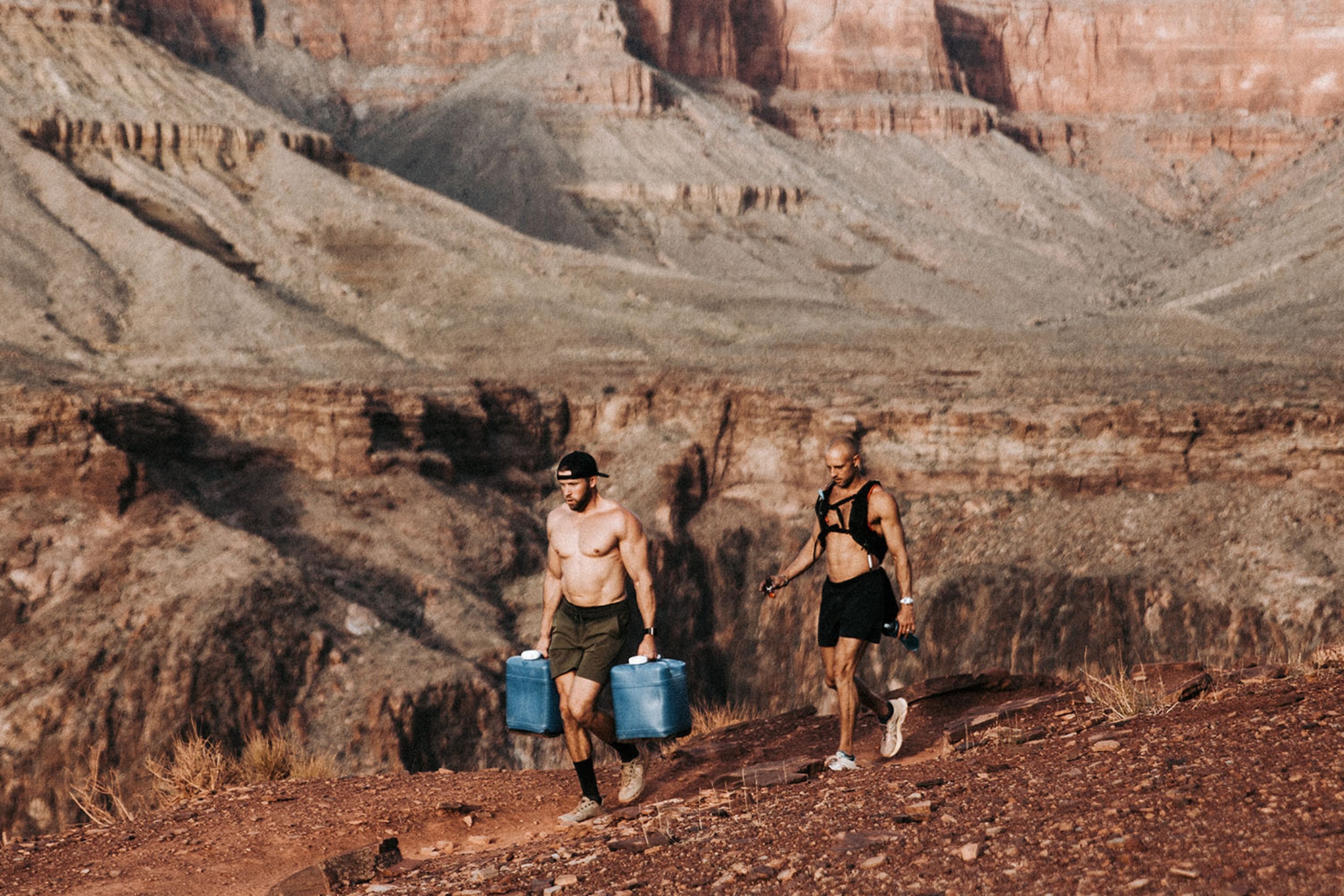 It also inspired Hall and his wife to launch the STEPS Foundation, for which he carried out the wood and water carry challenge. Through the foundation, the Halls raise funds from the running community to provide aid to Ethiopia’s millions of orphaned children, finance orphan-prevention education, clean water, health clinics, and micro-lending throughout East Africa.

“This challenge — an outsized version of those daily tasks,” Hall says. “An homage to the wonderful community that embraced and inspired my wife and me during our stay, as well as a way for us to raise funds and awareness for STEPS.”