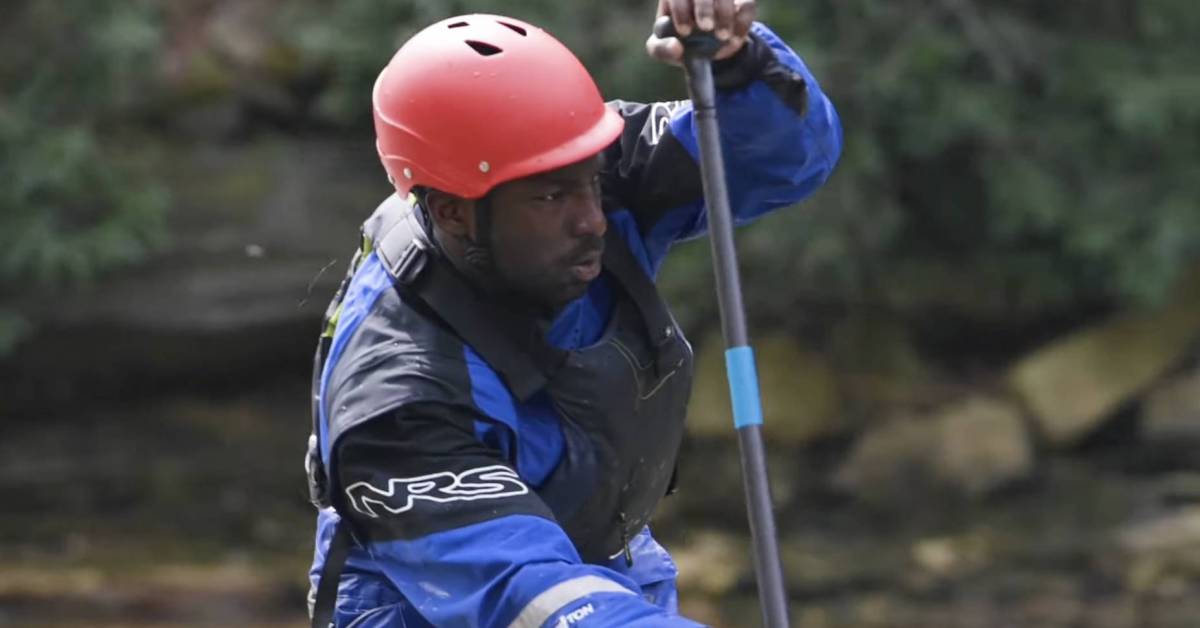 Whitewater SUPing can be found nearly everywhere. It’s about your love for the sport, who you’re with, and a whole lot more that makes a river truly feel like home.

NRS’ “My Home Run” series is about just that — paddlers exploring and sharing their home runs (as in rivers). The latest episode features Tito Onyekweli and a run in Pittsburgh’s Stonycreek watershed.

“[Paddling] allows me to cope with life. Life is stressful,” Onyekweli wrote. “Being Black in America is really stressful. Having a place where I can just know that I can relax is like nothing other.” For Tito Onyekweli, that place is on the river.

“I am the kid who is still playing in the creek,” he said. “Now, it’s just with all this fancy gear. And I’m doing it a safer way, in the sendiest way possible.”

Some background: Onyekweli learned to SUP on the Potomac River. But now, as a student at the University of Pittsburgh School of Medicine, new rivers like Stonycreek are his whitewater home.

Want to watch him get sendy? Watch the 3-minute film.

‘The Wall – Climb for Gold’ follows Janja Garnbret, Shauna Coxsey, Brooke Raboutou, and Miho Nonaka for 2 full years as they prepared to compete at the Tokyo 2020 Olympics. Read more…