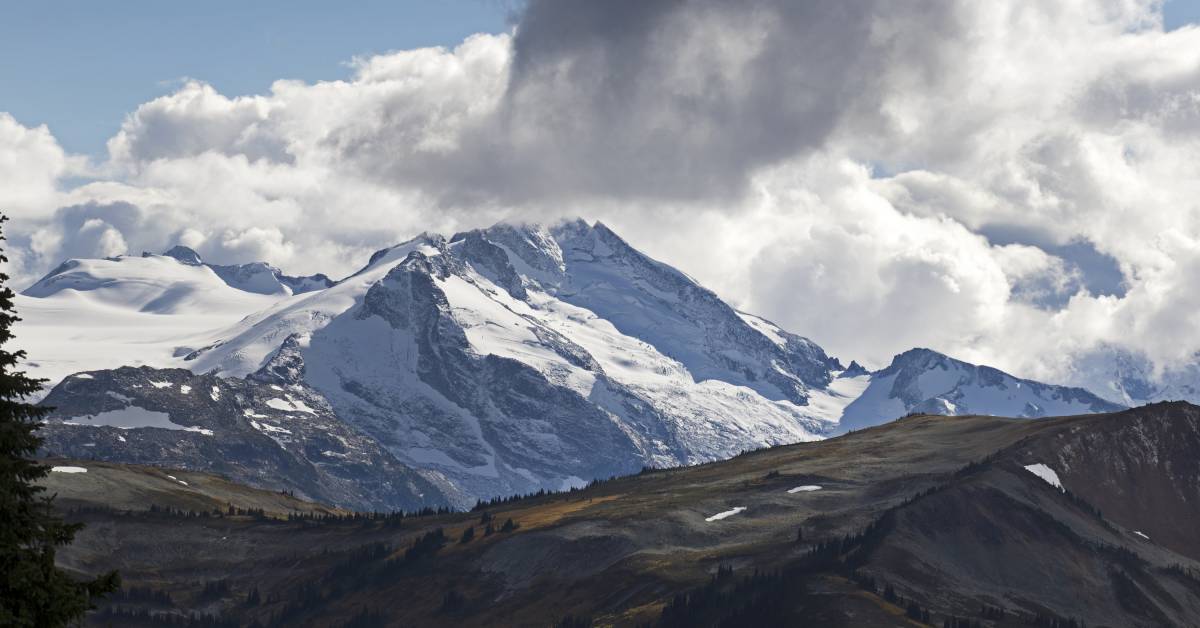 A remote climbing expedition into the Ecstall region of Terrace, British Columbia, has yielded several first ascents — and uncovered the potential for many more.

Nick Hindley, Harlin Brandvold, and Duncan Pawson made their first trip into the remote granite-laden Coast Range valley in British Columbia, Canada, in 2019. On this initial visit, the trio put up two incomplete lines before the weather forced them out.

Recently, a much-anticipated return allow the climbers to complete two long and stunning routes: the 15-pitch “Disaster Fauna” (5.11 A0) and the eight-pitch “Flight of the Dodo” (5.10). A third route called “Lizard King” remains yet unfinished, though Hindley, Brandvold, and Pawson have climbed the first eight pitches at 5.10 C2.

In an Instagram post, Pawson explained that he and his partners referred to the valley as “Pangea” due to its “prehistoric aura.” Pangea sits below the north face of Mount Gilt, a nearly 4,000-foot wall. This wall is the area that the trio claims holds the vastest potential for new routes.

In an article for Gripped, Hindley stated that, to his knowledge, “no one else has been out there [to climb].” Accessed via helicopter, Pangea is located in northwestern British Columbia, relatively close to the Alaska border.

A Climber Died on a Colorado Mountain, His Body Will Stay There

A Wisconsin climber died during a steep scramble on Colorado’s Capitol Peak in early August. After a month of analyzing options to recover his body, officials have elected to leave it where it rests. Read more…

“Disaster Fauna” was climbed almost completely free, and the remaining A0 section comes down to a short three-bolt technical crux that the first ascensionists believe could probably be freed at 5.11+ or 5.12-. The trip described the area’s climbing as “fun and varied,” with “splitter hand cracks and face climbing over chicken heads and bizarre granite pods.”

“Flight of the Dodo” climbs a corner system on the Cambrian Wall, a relatively small feature north of Ecstall Pass. The new routes represent just a few of the “endless FAs to be had,” Hindley said to Gripped.

Hindley, Brandvold, and Pawson plan to compile footage from their expeditions and put together a short video. We’ll share more on the area and the FA video once it’s live.

French Police Turn To Speer Ammunition With Duty Ammo Contract
Put The Wild In Your Wildlife Photos
Photo Of The Day: H&K G36 with VECTED Thermal Imaging
How to Make a Bug Out Bag That’s Right For Your Needs
Depth Of Field In Depth