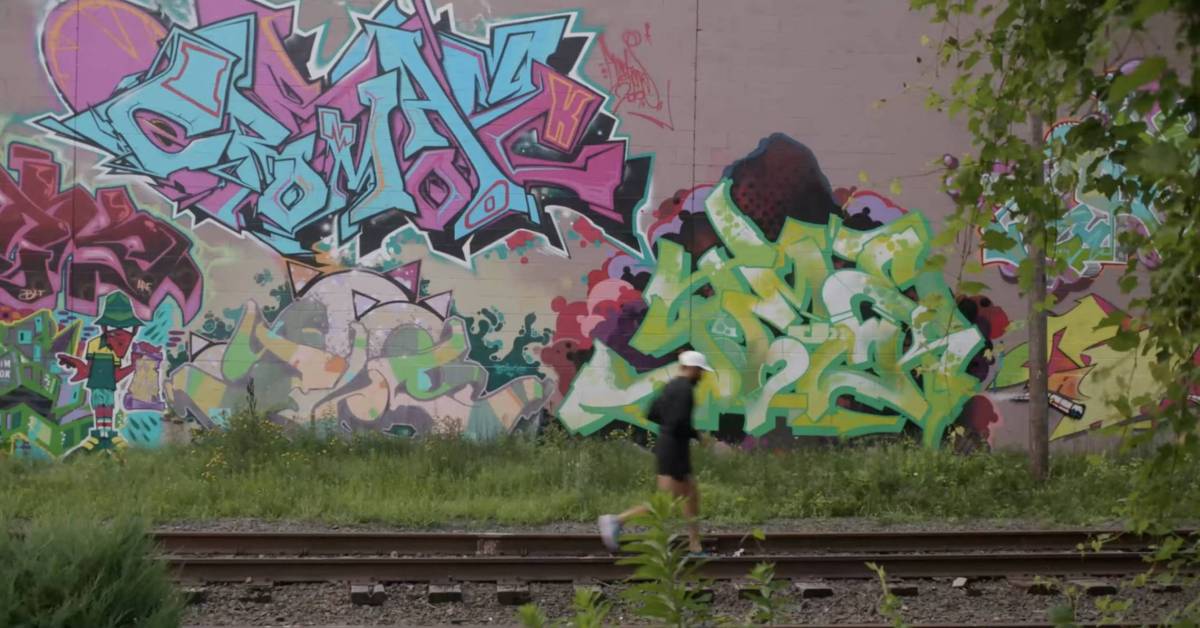 For Jorge Moreno, it’s not just ‘you should try running’ (or getting outdoors). It’s ‘let’s try it together.’

Jorge “Pito” Moreno is trying to bridge the gap between the Latino community and the outdoor and running world. This short film is a perfect introduction to what he’s all about — as a Latino, a member of his community, a runner, a HOKA ambassador, and co-director of Latino Outdoors.

This film is about Moreno’s story, where he grew up, the influences in his life, and his outlook for the future.

It features some pretty cool urban running landscapes: roots that Moreno has held onto from his first time “outside,” his first neighborhood running route, and connections with places he’s run abroad.

For him, those roots lie in Puerto Rico; San Fransisco; the Bronx, N.Y.; and Danbury, Conn. But it’s not just about the locations. It’s about the people, the connections, the outdoors.

This film is presented by HOKA ONE ONE.

‘Shunpiking’ means to travel by any route except the easiest, fastest, or shortest. And that’s exactly what Aaron Rolph set out to do. Watch this exclusive premiere of ‘The Great Escape.’ Read more…