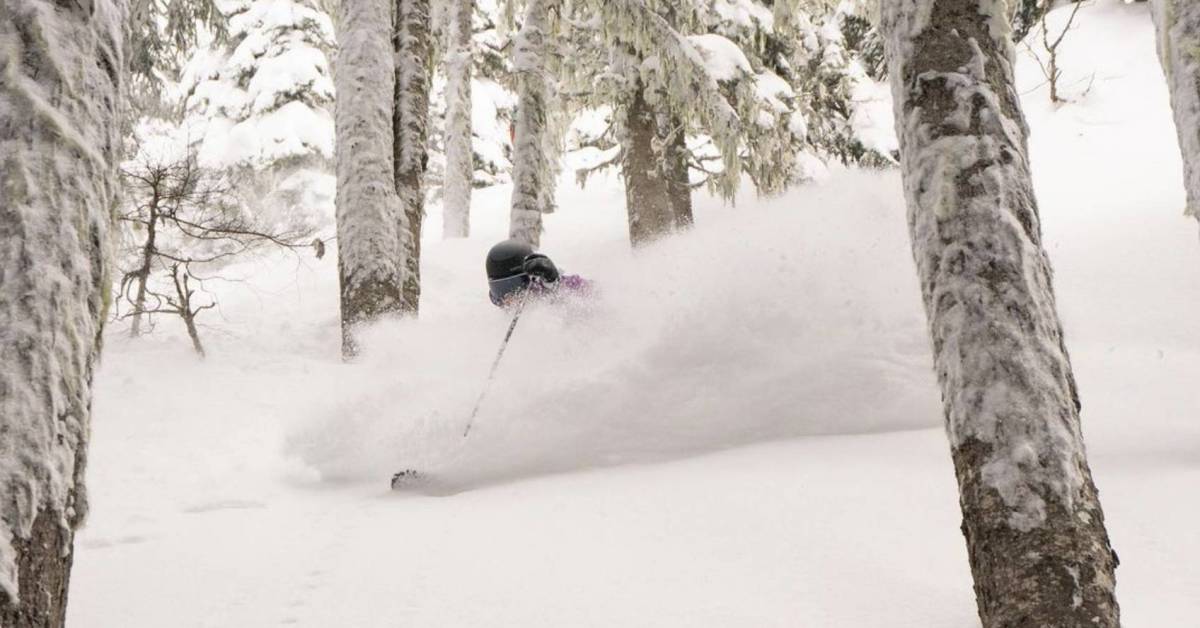 Lots of action. Lots of pow. And lots of representation.

The North Face and film director Anne Cleary highlight a unique group of people in this winter film — BIPOC, female, and adaptive athletes. Despite their big talent and passion for skiing, they aren’t usually represented in film or the industry as a whole.

“The Approach” is one project aiming to change that by setting an example.

“Whether taking turns breaking trail or finding our own unique paths down, the tracks we leave behind are the perfect expression of each person’s individual contribution as well as what we can collectively accomplish,” wrote the North Face.

“Follow along these unique tracks with ‘The Approach,’ an action-driven ski and snowboard film.”

This film is sponsored by Hydro Flask, Smartwool, The North Face, Fat Tire, Subaru, and more.

Up-and-coming athletes have a hard enough time breaking through into the pro snowboarding realm. It shouldn’t be even harder for girls. Read more…