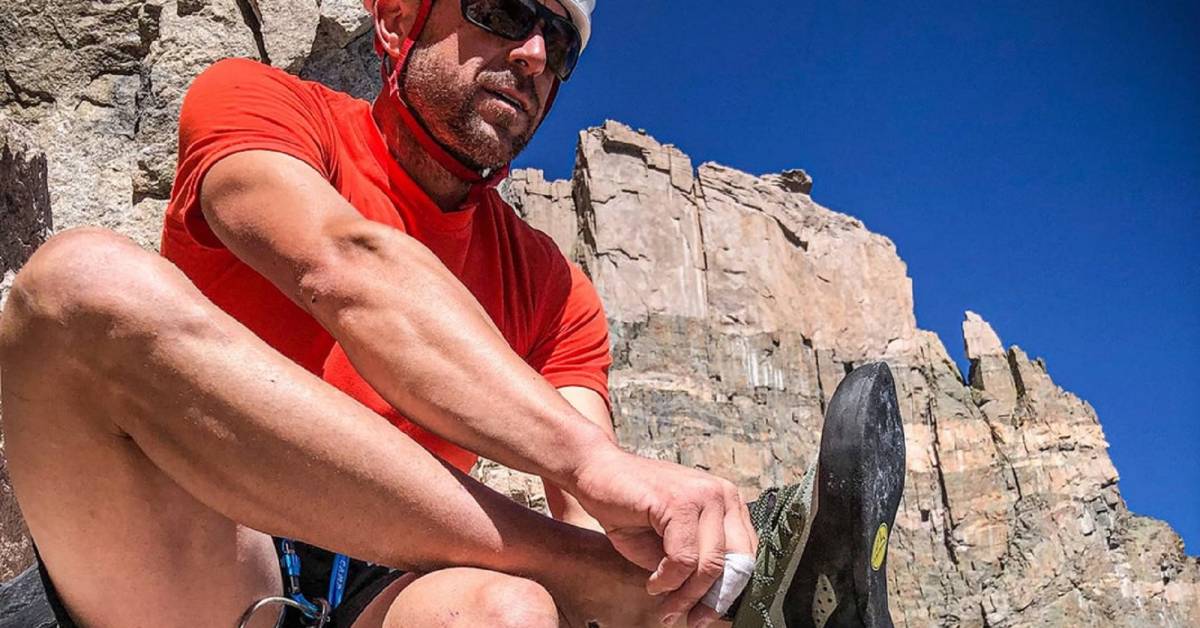 From the inspiring to the tragic, ‘Adventure News of the Week’ presents a wrap-up of top news in the world of exploration and adventure. Here’s what you missed this weekend and a few things to look forward to.

On September 1, Boulder, Colorado, resident Kyle Richardson set a new FKT record for climbing all five Boulder Flatirons, a coveted route casually known as the Quinfecta. Richardson’s car-to-car time was 1 hour, 42 minutes, and 8 seconds. The route involves “trail running” from Chautauqua Park in Boulder, and then ascending and descending all five Flatiron formations in enchainment, and running back. The Quinfecta requires approximately 5 miles of running/climbing and 4,430 feet of elevation change.

Just one day prior, a fresh FKT went up on Colorado’s famed Longs Peak. Maury Birdwell broke the record for the fastest car-to-car circuit of the peak’s Casual Route (5.10a, IV), completing the objective in 3 hours, 26 minutes, and 12 seconds. The adventure covers 10 miles of trail running, 1,000 feet of free solo climbing, and 5,000 feet of total elevation change.

The UCI Mountain Bike World Cup made its second-to-last stop of 2021 over the weekend. It was an action-packed weekend in the Swiss mountain resort of Lenzerheide. Friday kicked off with the XC short track final, where Henrique Avancini and Jenny Rissveds took the men’s and women’s top spots, respectively. In Saturday’s downhill finals, Loris Vergier claimed first in men’s and Myriam Nicole first in women’s.

Sunday saved the heaviest duty comp for last with the full-on cross-country finals, where Victor Koretzky and Loana Lecomte took men’s and women’s top podiums. Access replays of each event over at Red Bull’s UCI page.

A team of biologists claimed they discovered the world’s northernmost island, near the coast of Greenland — by accident. But then, the region’s forthright explorer told ExplorersWeb that he probably already found it in 2007. The Swiss-funded expedition was collecting bacteria samples in August when it noticed the coordinates of the terrain it stood on indicated a new northernmost island. But Arctic explorer Dennis Schmitt, who spent decades scouring the sea ice north of Greenland for islands, cries foul.

According to ExplorersWeb, the discrepancy is most likely a symptom of the region’s fascinatingly ephemeral nature.

Visitors to Everest Base Camp must now show proof of COVID vaccination or test negative for COVID-19. Adventure Blog reported that the requirement, announced August 31, implicates domestic and international travelers to the Khumbu region. Starting immediately and regardless of inoculation status, all trekkers must undergo COVID antigen testing prior to entering the Khumbu area. Anyone who tests positive for the virus must quarantine in a nearby facility at their own expense.

KUIU, the ultralight hunting outfitter, established the Kabul Fallen Fund to help offset expenses for recently fallen and wounded U.S. service members — specifically, those harmed during evacuation efforts and last week’s airport bombing in Kabul. At the time of writing, contributions from nearly 900 donors have positioned the fund within close range of its $200,000 goal.

Formula 1 returned to the Netherlands’ Zandvoort Circuit for the first time in 36 years. An energetic weekend from start to finish, drivers got their bearings with Friday practice, and then raced through eventful qualifiers on Saturday, where two cars were totaled. The field jockeyed through the tight, winding circuit in pursuit of the podium on Sunday.

To the delight of a big crowd, Max Verstappen of Red Bull won the race on his home track, with the U.K.’s Lewis Hamilton in second and Finland’s Valtteri Bottas in third. Scope out replays and recaps of this weekend’s F1 finals.

The annual SENDtember event raises funds for cancer fighters and survivors by encouraging folks to get outside and send it — whatever ‘it’ is. Read more…

Photo Of The Day By natrpixdvm
Stillness Assignment Winner Karthik Subramaniam
[SHOT 2023] A 1911 that Takes Sig P320 Magazines: The Oracle Arms 2311
How Should You Shoot That? It Depends
[SHOT 2023] An (Actually Good) LEVER ACTION AR Rifle!